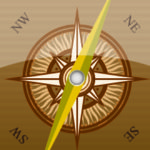 The Arthur A. Dugoni School of Dentistry recently named two long-time school leaders to serve in key chair roles for the Departments of Orthodontics and Endodontics… 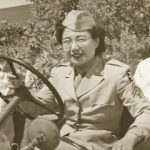 Dr. Masako Moriya Wiggans (1912-2006) received her DDS degree in 1937 from the College of Physicians and Surgeons, becoming the first Japanese American woman to graduate from the college and to receive a dental license from the Dental Board of California. 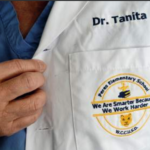 It is, of course, a quip. But friends and colleagues of Dr. Dan Tanita ’73 like to say that if you see this longtime Dugoni School of Dentistry volunteer headed your way, guard your wallet. Because the minute he leaves, you’ll discover you handed it over at some point in the conversation without even realizing it. 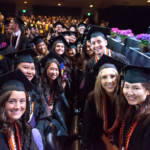 Founded in 2002 on the Stockton campus, the Dental Hygiene program was the first three-year program leading to a bachelor of science degree in dental hygiene in the United States. Now, the program is based in San Francisco and hygiene students in the 2018 graduating class were the first to begin and end their clinical training at the dental school. Learn how this program has evolved and how dental hygiene students are integrated into patient care teams. 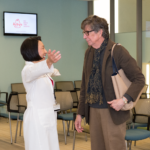 Lives We Have Touched

“Our purpose is to help people lead healthy lives,” says Dean Nader A. Nadershahi ’94. For student dentists at the Arthur A. Dugoni School of Dentistry, the almost 900 clinical hours they spend in their second and third years are essential to their education; for the patients they treat, those hours translate to lives touched. 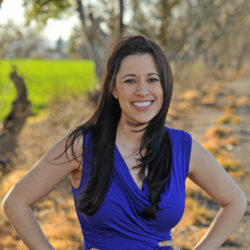 Dental hygiene alumni are taking on leadership roles, teaching, mentoring and expanding the definition of what it means to be a dental hygienist. 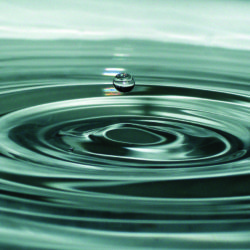 There is a paradox involved with educational technology: its cost can be gauged by looking at the equipment, but its value depends on the context in which it is used. 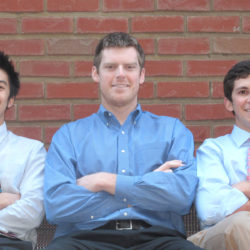 When Dan Hammer, Class of 2011, envisions his career, he sees a lot more than a nine-to-five dental practice. He sees himself as a leader — and thinks other students should think of themselves that way too. 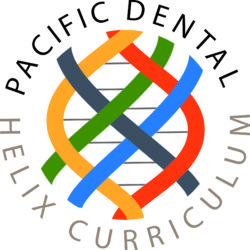 The big sea of chairs in the school’s main clinic is about to change in a big way. So is the way that the school educates its dental students.