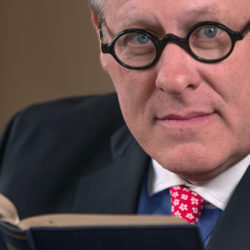 “The two most engaging powers of an author are to make new things familiar and familiar things new.” 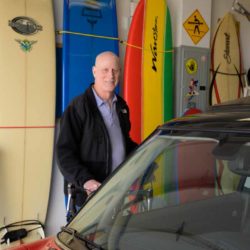 Dr. Alan Budenz has long contributed in myriad ways to the dental profession, the Arthur A. Dugoni School of Dentistry and the student experience. Modest by nature, Budenz, who is currently a professor and vice chair of the Department of Diagnostic Sciences, is a quiet leader. When speaking of him, students and colleagues express gratitude for his dedication, patience and mentorship, and laud his commitment to patients, students and service. He now has a new role in which to display those qualities: president of the Dugoni School of Dentistry Alumni Association. 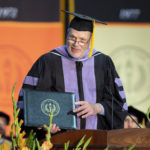 Throughout his extensive and productive career, LaBarre has contributed to the Dugoni School of Dentistry in a myriad of ways including course content creation, fundraising for local and global service initiatives, chairing numerous committees, garnering many awards and—most significantly—teaching. 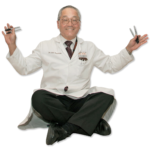 For four decades, Dr. Hayashida has played an amazing role in the development and growth of the dental school as an educator, clinician, mentor, leader and champion for students, and the humanistic model of education. 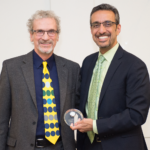 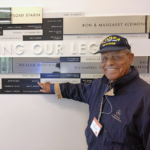 Dr. Edward Bryan ’57: Breaking Down Barriers with His Smile

Dr. Edward Bryan ’57 didn’t set out to be a trailblazer, but his charm and good luck led him to achieve many firsts. 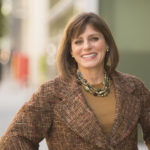 In addition to being the first daughter of a previous president to hold the position of president herself, LaRocca is the first dental hygiene graduate to head the Alumni Association. 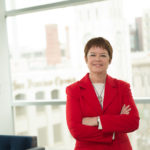 Back in October 1981, Joanne Fox came to the dental school for a temporary, six-week data entry job in the Public Relations and Development Office. And then she stayed… 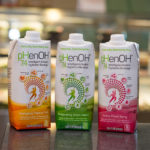 As a pre-dental student at Cal Poly, San Luis Obispo, he already had teeth on his mind, and while he rode his bike, he started to pay attention to the way he was consuming sugary sports drinks as well as their effects on his body.