Dr. Arthur A. Dugoni ’48, dean emeritus, can well remember a time when there were no women among the dental students at University of the Pacific, or in the profession at all.

And by the time he retired as dean of the Dugoni School of Dentistry, nearly half of all students were women. It was an evolution that changed not just the school, he said, but the entire profession for the better.

So, is he surprised to learn that four of the top leaders of the California Dental Association (CDA) are women who graduated from the Dugoni School of Dentistry? Absolutely not. In fact, he’d be surprised if they weren’t.

“I’ve been in this profession for 71 years,” said Dugoni. “Over the decades, it has been a privilege to see these alumnae who spend their entire careers looking at the opportunities to serve and to make a difference.”

Tippett-Whyte is currently vice president of the CDA and will assume the presidency of the organization in January 2021. Terlet will succeed her as president in January 2022 and currently serves as secretary. Finney, who served as CDA president in 2004, was elected as speaker of the house earlier this year. And, Lee recently finished her term as president and serves on the board as immediate past president.

That means that 44% of the CDA Executive Committee is made up of women who graduated from the Dugoni School of Dentistry, and 33% are from the Class of 1986.

“These four women caught fire when they were in dental school and decided then that they were going to assume leadership positions and make a difference,” Dugoni said. “And they have.”

The CDA Executive Committee has several responsibilities, including:

CDA leaders are expected to devote, on average, up to 900 hours of time over the course of their year of service and must attend numerous committee and membership meetings.

All four leaders credit the lessons they learned at the Dugoni School—and from the man himself—for their commitment to serving their communities, their patients and their profession. “He was our dean when I was there,” said Tippett-Whyte, who practices in Stockton, California. “What more need I say? We have big shoes to fill.”

Here’s a look at the leaders who are shaping the organization and the profession.

Tippett-Whyte is no stranger to trailblazing leadership roles. She was  the Dugoni School of Dentistry’s first female valedictorian when she graduated in 1986.

And though she was already primed for leadership when she arrived at University of Pacific—she was a founding board member of her undergraduate sorority and had held other student leadership positions throughout her life—the lessons of service and advocacy found a willing pupil when she began her dental studies.

“After I graduated, within a couple of years I was on the board of directors of our local component,” said Tippett-Whyte, who has also served as president of the dental school’s Alumni Association. “That was the starting point. It grew from there.”

It hasn’t always been easy. One of her favorite stories is from 1995, when she was serving as a CDA delegate. Her youngest son was just six weeks old when she had to attend a delegates’ meeting, and she arranged for a nanny to watch the baby during the day at her hotel. Unfortunately, the night before she was to leave, the nanny came down with an illness and had to cancel.

“I was nursing him, so I had a choice,” she said. “Either I back down as a delegate, or he would have to come with me. Well, he came with me. He was on the floor with me. I think it showed that, wow, this is the changing face of dentistry. I think that was an impactful representation.”

Lee was a bit of an accidental dentist, as she puts it. Her dry cleaner knew a recently graduated dentist who was searching for a dental assistant, and after taking the job, she was hooked on the profession. Leadership was much less of an accident. It was an attempt to push herself and prove that she had what it takes to be a successful dentist.

“Two weeks into dental school, student body elections were held and I ran for CDA representative for my class,” she said. “To run for a position, you had to get up in front of the entire class and give a speech. I decided to challenge myself this way since one of my undergrad professors hesitated in writing me a letter of recommendation for dental school because she thought I might be too shy to be a dentist. I knew I needed to push myself beyond my comfort zone, and this proved a way to do it.”

The challenge worked. She was the youngest person to serve as CDA president and only the fourth woman to ever serve in the position.

“I’ve had many dental students and new graduates tell me that they think of me as a role model and that watching me serve as president of CDA has inspired them to want to become more involved in organized dentistry and professional issues that face dentistry. That makes it all worthwhile.”

It’s hard to believe now, but when Dr. Finney first expressed interest in becoming a dentist, her college counselor discouraged her from pursuing the path. “He said, ‘Well, you know, honey, women go into dental hygiene,’” recalled Finney.

She listened to him at first and became a dental hygienist, but 10 years later, she entered dental school and is now a practicing periodontist. The challenges continued as she sought leadership roles, having been told in the past that she was unqualified despite her experience.

But those challenges have only deepened her commitment to serve and to function as a role model for other women in the profession.

“It will be important for the future of dentistry that leaders continue to advocate for the best care for patients, Finney says. “That will include quality and affordable dental education, effective practice and reimbursement models and the perpetuation of high ethical standards. Technology will help reduce the time away from a practice to participate in organized dentistry which will hopefully make it more appealing.”

From the very beginning of her career, Dr. Ariane Terlet has been devoted to serving her community, not just her patients.

She has served on several boards and committees, including the Healthy Kids Healthy Teeth Advisory Board, Chabot College Dental Hygiene Advisory Board, First 5 Scientific Advisory Committee and the Dental Board of California. Terlet has also been past president of the Dugoni School of Dentistry Alumni Association and Berkeley Dental Society, in addition to her role as a CDA trustee and a member of the ADA Council on Government Affairs, representing California.

She also has been the chief dental officer at La Clínica since 1989, where she has helped expand dental services from one dental clinic to 11 sites in Alameda, Contra Costa and Solano counties. In her role as chief dental officer, she is responsible for the strategic vision, direction, oversight and management of dental operations and ensures the alignment with La Clínica’s mission.

“We had an incredible mentor in Dr. Dugoni and he led by example,” says Terlet. “I became involved in leadership and advocacy because the underserved population has not had a voice. I feel my role is to help educate decision-makers on the needs of the community and to advocate for those patients. And the way to accomplish that is to go into leadership.”

“As dentistry and oral health care evolve to be a stronger and more inclusive profession, I am excited to see great leaders, such as Drs. Tippet-Whyte, Lee, Finney and Terlet, model leadership for the current generation of graduates,” says Dean Nader A. Nadershahi ’94. “I can’t wait to see the future that will be built by the next generation of Dugoni School graduates.”

Louise Knott Ahern is an award-winning journalist, fiction writer, editor and writing coach, and is the founder of LKA Publishing. 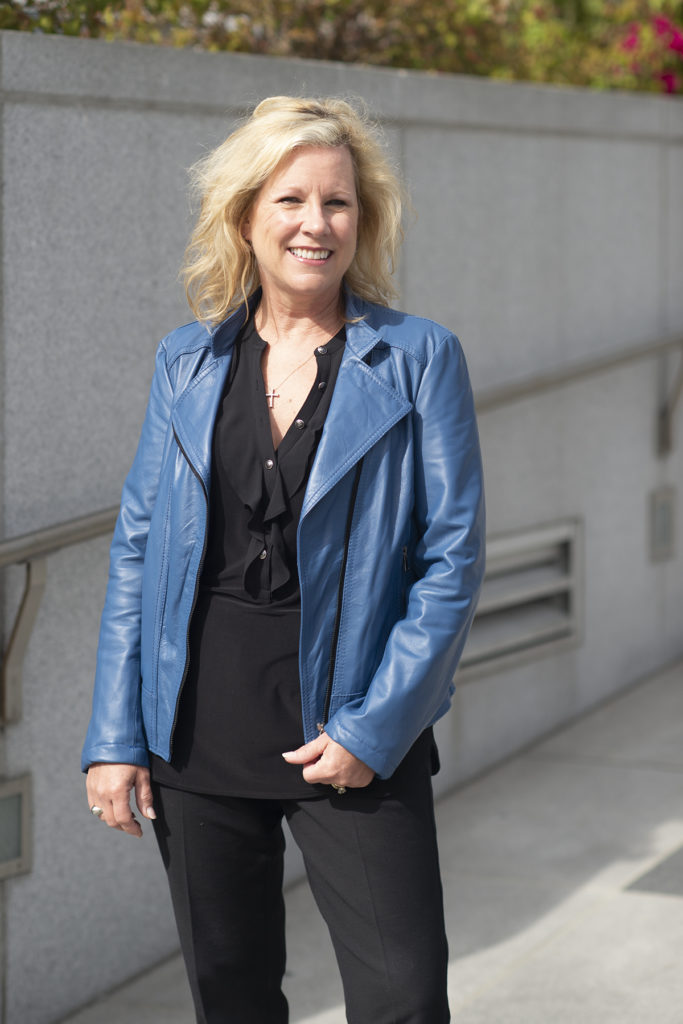 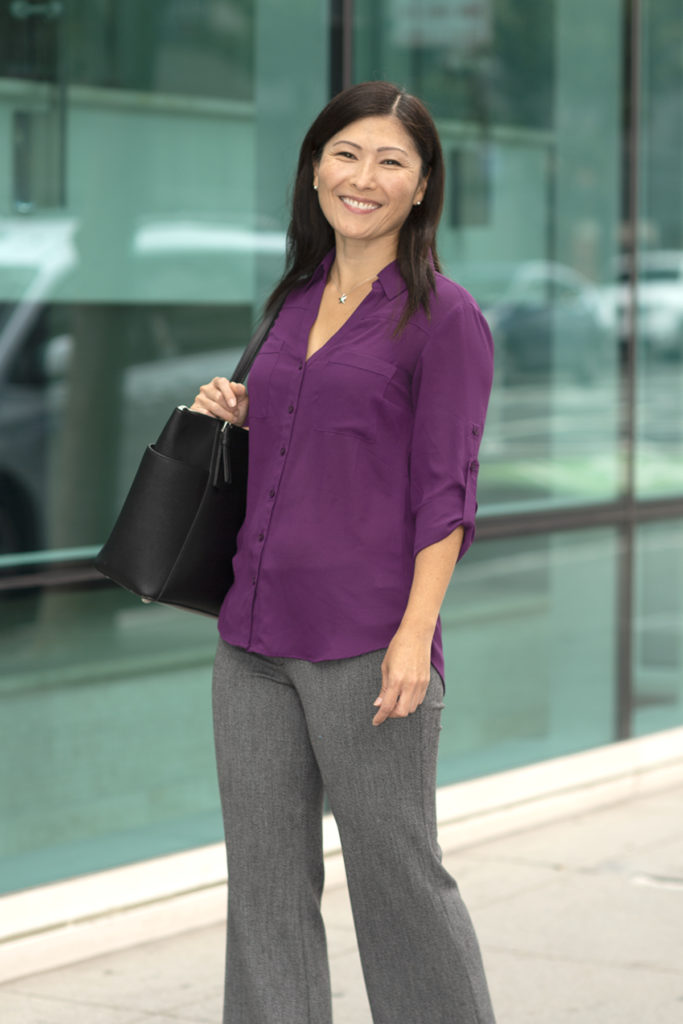 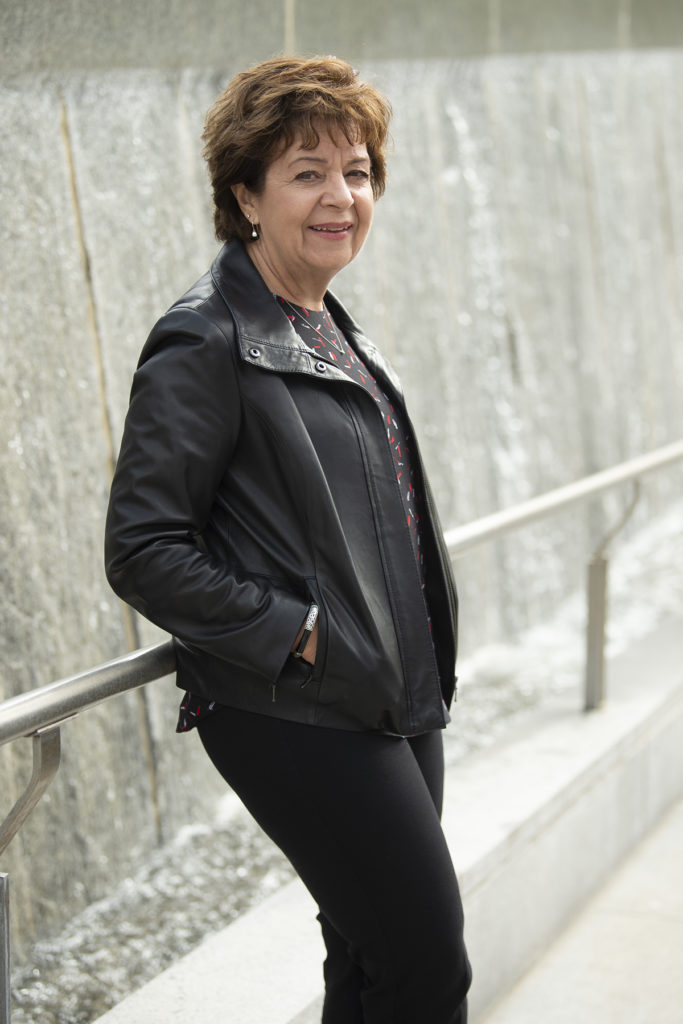 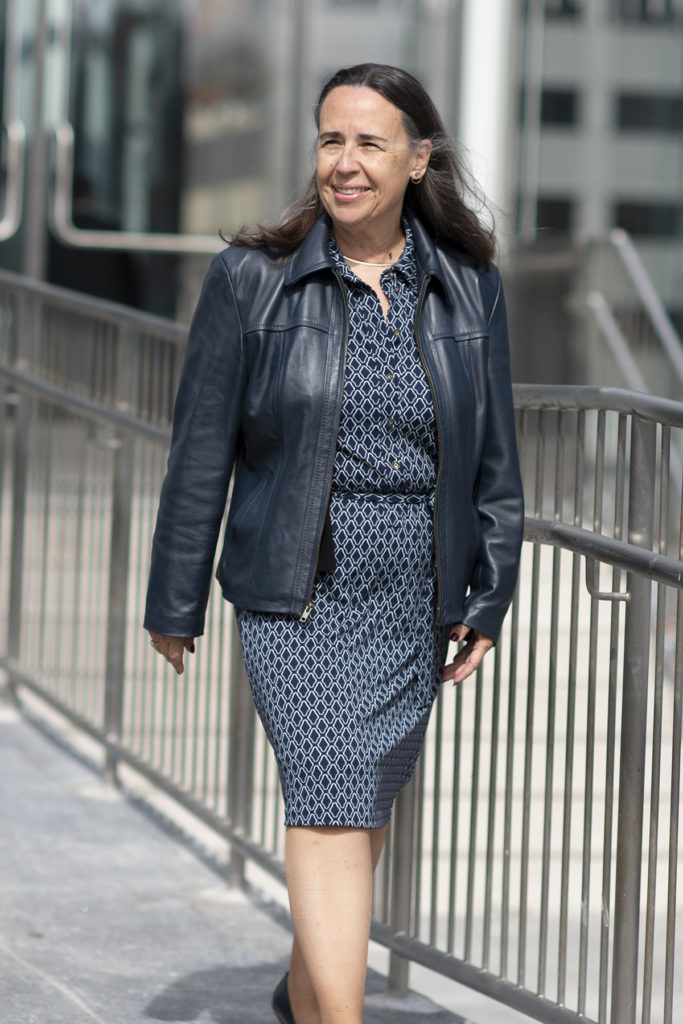